President Trump’s decision to fire FBI Director James Comey was the talk of the nation on Tuesday and The Daily Show was no exception. Host Trevor Noah held nothing back as he called Trump’s rationale for firing Comey both “insane” and “the most gangster excuse,” while also pointing out that Comey was leading the investigation about possible Russian ties to the 2016 presidential election.

“This is insane,” he said. “Do you understand the excuse Trump is giving? Trump is basically saying he’s doing this because of what Comey did to Hillary. That is the most gangster excuse I’ve ever heard.”

Noah concluded with an imitation of Trump that poked fun at the president’s seeming concern for Clinton with the firing of Comey. 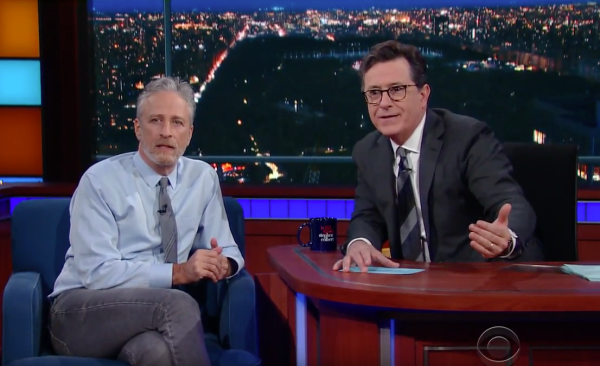 'We Can Insult. He Can Injure.' Jon Stewart Champions Stephen Colbert's 'Potty Mouth' During Reunion
Next Up: Editor's Pick