More people are living longer lives with HIV, according to a new report published in the Lancet HIV that includes data from more than 88,000 people from 18 countries. People who contracted the virus in recent years are living 10 years longer than people who were infected in the mid 1990s. A 20 year old infected with HIV today can expect to live about 78 years, almost as long as people without the disease.

The researchers, part of the international Antiretroviral Therapy Cohort Collaboration, say that the introduction of anti-HIV drugs beginning in the early 1990s played a large role in helping people live longer with HIV. The earliest HIV therapies involved dozens of pills taken at different times of the day, but today, many anti-HIV regimens include only a single pill containing a combination of medications taken once a day. This makes it more likely that people will take the drug daily. Today’s drugs are also better at controlling the virus and carry fewer side effects, which improved their ability to extend life expectancy.

But the drugs alone can’t account for all of the improvement in survival, the study authors say. Since more people with HIV are able to keep their infections under control, doctors are focusing more on also treating their other illnesses, such as heart disease and diabetes, which tend to increase with age. Better healthcare overall for HIV patients is also helping them to live longer.

As encouraging as the results are, they also reveal that for some groups of people who are infected, the gains aren’t as great. People who inject drugs, for example, show slower improvements in life expectancy, likely because they have less access to healthcare and the powerful medications that can keep HIV suppressed.

The improvements in survival confirm that existing HIV therapies work, the researchers argue, and that extending lives even further requires doesn’t require the discovery of new drugs but better distribution of the ones already available. People with HIV are still not living as long as uninfected people, but making sure that they are given the support they need to not only access the medications but to keep taking them may change that. 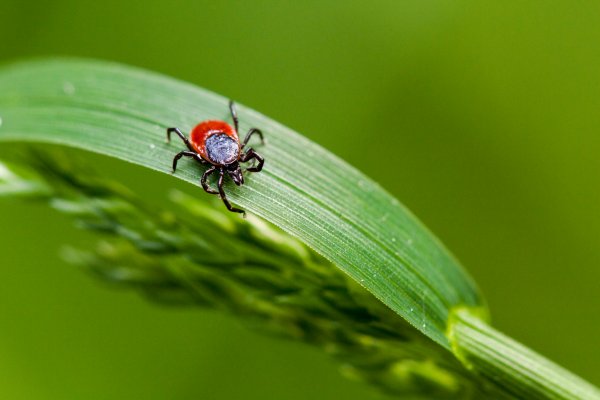 Powassan Virus Is the Scary New Reason to Avoid Ticks
Next Up: Editor's Pick