North West, firstborn offspring of reality television celebutante Kim Kardashian West and rapper/aspiring fashion designer Kanye West, demonstrated both her precocity and an admirable ability to make the most of an unsavory situation on Tuesday when she turned some routine disciplinary action into a DIY spa day.

According to a tweet from Kardashian’s account, North was sent to time-out, but Kardashian noticed soon afterwards that North was “a little too quiet.” When Kardashian went to go check on her, she discovered that the little one had resourcefully created her own “spa” complete with cushy pillows, fluffy towels, and even a makeshift eye mask. North also kindly informed her mother that she was “chilling out.”

While the rest of her very famous family has demonstrated a tendency toward drama, it looks like North has already found a way to bliss out. 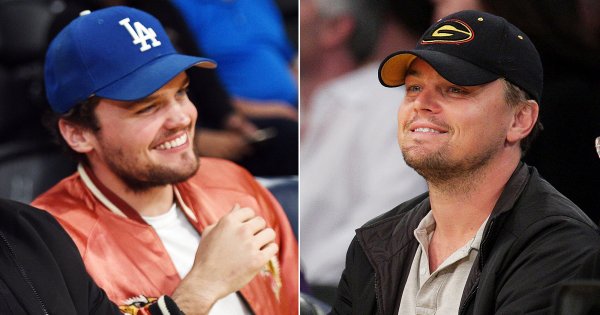 Here Are All the Internet's Favorite Leo DiCaprio Lookalikes
Next Up: Editor's Pick