How Much Vaginal Discharge Is Normal?

Vaginal discharge is a topic of conversation you’ve likely filed away under “Things that stay between you and your panties.” But that doesn’t mean you’re not curious or concerned about what you find down there. And if so, you’re certainly not alone. San Francisco-based ob-gyn Jen Gunter, MD, says that over the last five years, she’s noticed an increase in the number of women who are worried about the amount of discharge they see in their underwear. “Some women even believe that any vaginal discharge is abnormal,” she wrote in her latest blog post.

That’s what prompted Dr. Gunter to clear up confusion on the subject: “Vaginas are meant to be wet,” she explains in the post. “Discharge is the by-product of the process that keeps everything in working order. It’s not gross, it’s normal.”

According to studies and textbooks, women generally produce anywhere from 1 to 4 ml of vaginal discharge in 24 hours. The amount tends to vary on a day-to-day basis, often affected by factors like ovulation and birth control.

But how much is 4 ml anyway? Dr. Gunter filmed a short video to illustrate what qualifies as “normal.” In the clip below, she fills a syringe with water mixed with iodine to simulate vaginal discharge. She then empties the liquid onto a panty liner, and it nearly fills the entire surface, showing that a healthy amount of daily discharge is probably way more than you thought.

If you’re producing more than 4 ml a day, however, that could be a sign that you have a fistula, the STI trichomonas, or a bacterial imbalance known as desquamative inflammatory vaginitis. Profuse discharge might also mean there is a foreign object (such as a tampon or condom) left inside the vagina. You will likely have other symptoms as well, says Dr. Gunter, such as irritation, itch, strong odor, or pain with sex. If you’re experiencing any of those issues—or irritation combined with 3 to 4 ml of discharge—check in with your doc, she says. 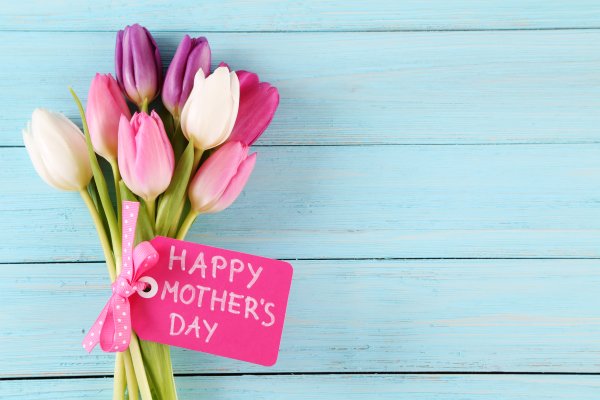 20 Cards That’ll Make Your Mom Melt on Mother’s Day
Next Up: Editor's Pick