The Broward Sheriff’s Office said three people were arrested at Fort Lauderdale-Hollywood International Airport about 10:30 p.m. after they allegedly threatened to hurt Spirit Airlines employees. The individuals, who were from New York, screamed at airline workers and “challenged them to step outside to fight,” according to arrest reports obtained by TIME.

The confrontation caused a crowd of about 500 people at the airport “to become enraged, fearful or visually upset,” the arrest report said.

Desmond Waul, 22, Janice Waul, 24, and Devante Garrett, 22, face several charges, including riot incite and disorderly conduct. Authorities also say the three resisted arrest and trespassed. An arresting officer said the “atmosphere” the three travelers “caused was one that resembled the start of a riot.”

Spirit Airlines blamed Monday’s cancellations on pilots who refused to work amid union negotiations. The airline has canceled more than 300 U.S. flights over the last week due to disputes with the Airline Pilots Association. 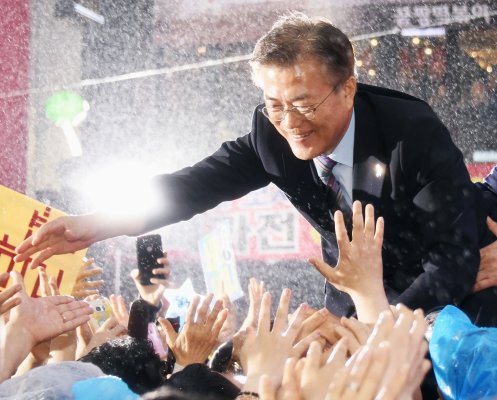