American Idol Is Officially Coming Back to Television

It’s official: ABC has revived American Idol — and is throwing some shade at Fox in the process.

The network has struck a deal to bring back the reality competition series next season, ABC confirmed Tuesday.

What’s more, ABC Entertainment president Channing Dungey took a swipe at Fox for canceling the series in the first place, suggesting its rival misstepped by dumping the show prematurely.

“American Idol is a pop-culture staple that left the air too soon,” said Dungey. “ABC is the right home to reignite the fan base. We are thrilled viewers will once again share in these inspiring stories of people realizing their dreams.”

Fox aired Idol‘s last episode — or what would have been its last episode — in 2016, after 15 seasons. The show was canceled due to a combination of its expensive cost and sagging ratings.

ABC doesn’t have a host or judges locked down yet for its edition of the show. But Disney co-chairman Ben Sherwood — in another line that could be interpreted as a dig at their rival — said the new version would be an improvement upon Fox’s run.

“‘Idol is an entertainment icon, and now it will air where it belongs, in ABC’s lineup of addictive fan favorites alongside Dancing with the Stars and The Bachelor,” he said. “America, get ready for the return of a bigger, bolder and better-than-ever Idol.” 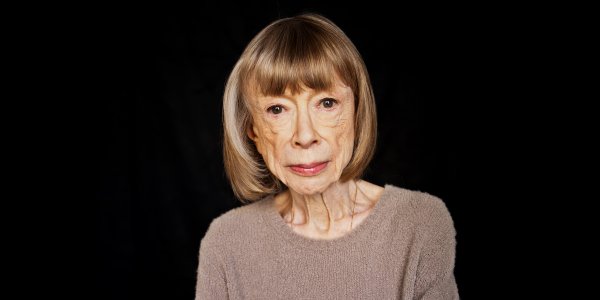 How Joan Didion Is Weathering the Pandemic
Next Up: Editor's Pick