Seth Meyers has invited Paul Ryan on Late Night, after the House speaker criticized a segment on the show in which Meyers said Ryan had acted in a hypocritical manner over the way the GOP handled the health care bill.

“Everything that Paul Ryan claimed to hate about the Obamacare process in 2009, he’s doing now,” Meyers said on his May 4 show. The host showed clips of Ryan railing against Democrats, criticizing them for “muscling through” a bill that “we haven’t read” and “don’t know how much [it will] cost.”

Meyers said Ryan’s office later sent an email “taking issue” with the show’s analysis of the health care bill and defending what Meyers suggested was a rushed process.

“We genuinely appreciate the engagement and would love to have Speaker Ryan on the show,” the Late Night host said.

As far as TIME can determine, Ryan has not yet responded to the invitation. 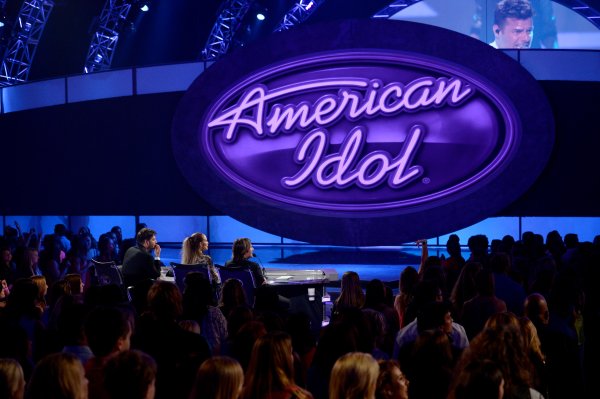 American Idol Is Officially Coming Back to Television
Next Up: Editor's Pick