It has been less than one year since the Indian Air Force admitted its first three female fighter pilots, and the country’s military is now doing outreach for more.

The air force recently released a video challenging India’s gender roles, calling on women to question whether defending the homeland may suit them better than staying at home.

“I am a girl. Of course I’m scared of loud noises,” a narrator says, rattling off stereotypes over images of female pilots walking among their male colleagues.

“A girl who’s only supposed to be a homemaker is the girl who will now defend our homes.”

According to the BBC, women made up 2.5% of India’s armed forces around this time last year, mostly occupying non-combat roles.

Read More: Newlywed Women in India are Being Given Wooden Bats to Prevent Domestic Violence

Women’s empowerment and equality has become a major development priority in India, where women lag far behind men in most major health, education and income indicators.

According to U.N. data, women’s literacy and workforce participation rates are far below men’s, while women also face the added difficulties of endemic gender-based violence and deeply entrenched gender stereotypes. 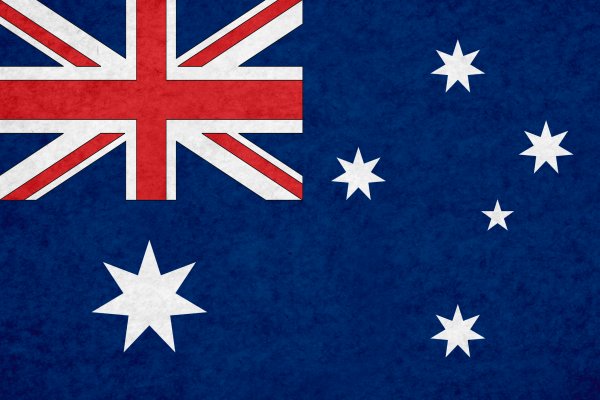 The Australian Labor Party is Having an #OscarsSoWhite Nightmare
Next Up: Editor's Pick