In this Aug. 25, 2013 file photo, Richard Simmons arrives at the MTV Video Music Awards in the Brooklyn borough of New York.
Evan Agostini—Invision/AP
By Katie Reilly

Fitness guru Richard Simmons has filed a libel suit against the National Enquirer, Radar Online and American Media, Inc., accusing them of falsely claiming he was having surgery to “transition from male to female.”

“The cruel and malicious publication of these stories is particularly offensive because Mr. Simmons fully supports individual autonomy and the essential human dignity of every person to make his or her own personal choices regarding sexual identity,” stated Simmons’ complaint, according to NBC News.

“The National Enquirer and Radar Online have cheaply and crassly commercialized and sensationalized an issue that ought to be treated with respect and sensitivity. Principles of freedom of speech and press may protect their prerogative to mock and degrade the LGBTQ community. But freedom to speak is not freedom to defame.”

Simmons, 68, has largely disappeared from the public spotlight in recent years. His complaint criticized the credibility of their source, who Simmons said has tried to blackmail him for years. But parent company American Media Inc. defended itself in a statement to NBC News.

“While we have not seen Mr. Simmons’ complaint, we stand by our reporting about him, all of which was based on solid sourcing and material evidence,” a spokesman said. “Should he choose to proceed with his lawsuit, we will defend it vigorously, and we look forward to the public vindication of our reports.” 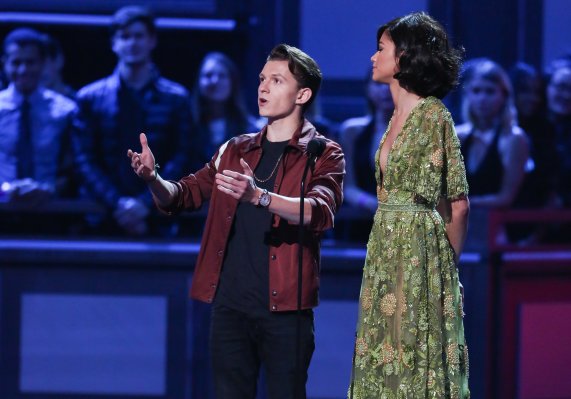