Chaos breaks out at airport over flight cancellations

Anger and chaos erupted at a Florida airport last night after Spirit Airlines suddenly canceled multiple flights, according to the airline and authorities. The Broward County Sheriff’s Office was called to Fort Lauderdale-Hollywood International Airport to “make sure that things were kept from getting very unruly” among “several people there” who “were upset,” an agency spokeswoman told ABC News. The sheriff’s office did not say if any arrests were made. In a statement, Spirit Airlines blamed the cancellations on airline pilots who refused to work amid union negotiations.

South Korea voted for a new president today following the historic impeachment and jailing of its former leader, Park Geun-hye, over corruption claims earlier this year. Exit polls have Moon Jae-in ahead of opponent Ahn Cheol-soo, according to the Associated Press. Both liberal candidates are vying to lead the nation through tensions raised by neighboring North Korea’s nuclear threats. Here’s what to know about South Korea’s presidential election.

Former acting Attorney General Sally Yates said she had warned the White House, under President Donald Trump, that Michael Flynn “essentially could be blackmailed” by Russians. Flynn, Trump’s former National Security Adviser, was vulnerable to extortion because he misled officials about communications he had with Russian officials — a move that led the Trump administration to fire him. Yates made the remark while testifying at the Senate Judiciary subcommittee’s hearing on Russia’s meddling in the 2016 presidential election.

Children who use smartphones are more likely to have delays in speech, according to a new study.

Life expectancy can vary by 20 years based on where in the U.S. you live. Find your county’s average life span on this interactive map.

Former President Bill Clinton and author James Patterson are writing a novel together called The President Is Missing. 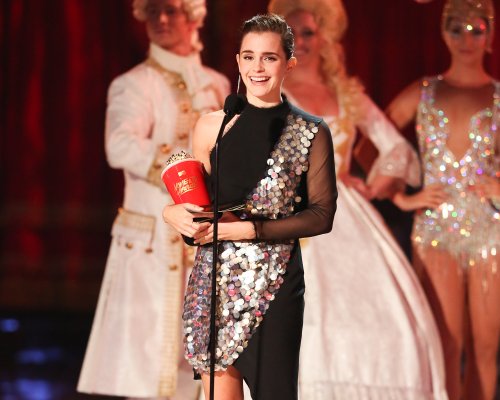