Shooting Down Ideas Too Soon

One of the greatest gifts you can give colleagues when you’re brainstorming is patience. Don’t try to edit each other’s ideas before they’ve been fully expressed. Because no matter what you are creating or problem-solving, there will be a lot of good ideas and a lot of bad. You just have to open the floodgates. I’m putting together a new musical, and  what I love about the process is that we can’t run away from the  fact that we’ll make mistakes. For example, there was a musical number that originally included dancing sperm. That turned  out to be one of those mistakes. It’s scary  but also liberating. You have to allow a safe space for people to be free and unedited  in their expressions.  If people are afraid  to make mistakes,  that will inhibit everyone’s success. But if you feel safe and trust your collaborators, you can be good  editors for each other when it counts.

—Sara Bareilles, a singer-songwriter and the writer of the music and  lyrics for the new Broadway musical Waitress. She lives in New York City.

You wouldn’t think, I forgot that one thing that so-and-so said during a meeting, and I could definitely look through my notes to find it, but instead I’m just going to call someone three desks over and ask. Because telephone calls have this etiquette around them. But you would e-mail. And it burdens your coworkers and hurts productivity. (So does constantly sending e-mails to 12 people saying, “Let’s make a decision.” Just make one.) Ask yourself,  “Do I really need this question answered?” If the answer is yes, you can probably find the information yourself. If it’s no, then you aren’t pushing the task off on another person unnecessarily.

—Charles Duhigg, a Pulitzer Prize–winning reporter for the New York Times and the author of the book Smarter Better Faster. He lives in New York City.

Thinking Your Job Is Harder Than Everyone Else’s

In one of my cartoons, a guy with glasses on and pens in his pocket says, “To be honest, I’m not sure accounting can be taught.” I hate it when people think their jobs are so important. If you say, “I can’t help you. You don’t understand what I’m dealing with,” you disrespect the person’s job and what he or she needs. Everyone is busy. Pay attention to what your coworkers do. It’s usually more complicated and time-consuming than you think.

—Matthew Diffee, cartoons contributor to The New Yorker since 1999 and the author of Hand Drawn Jokes for Smart Attractive People. He offers free prints at mattdiffee.com. He lives in Los Angeles.

Being a Negative Nancy

Most team members work in my store because they have some sense of purpose, like they’re socially or environmentally conscious. But there’s also always someone there only for a paycheck, who doesn’t have a great attitude  or who doesn’t want  to participate. If that  person is a naysayer or not pulling her weight, it annoys everyone else. It’s not fair. If that’s you, maybe you need to be in a different position. That’s OK. Don’t be a prisoner  of your job! Dig down and think, what attracted you to the job in the first place? If you can’t find any satisfaction, maybe you’re in the wrong one.

—Kerri Hunsley, a store team leader and Global All Star at Whole Foods Market, where she has worked for 14 years. She lives in Washington State. 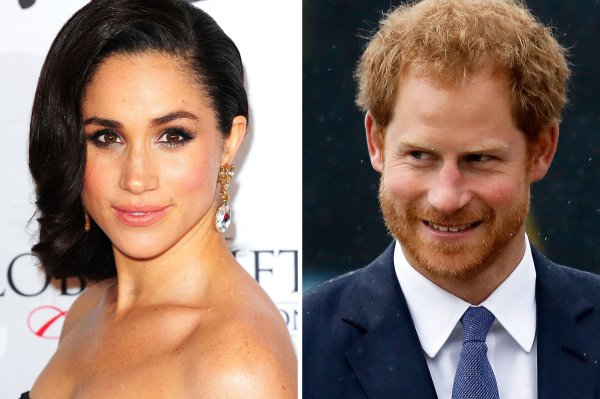