EPA Removes Members of Scientific Review Board in Major Shakeup

At least five people were removed from a scientific review board at the Environmental Protection Agency on Friday, according to a report.

The New York Times reported that EPA Administrator Scott Pruitt wants to replace the now-dismissed members of the board, who the Times says were mainly academic scientists, with people who have connections to industries that are typically regulated by the agency. “The administrator believes we should have people on this board who understand the impact of regulations on the regulated community,” a spokesperson told the Times.

Members of the Board of Scientific Counselors who were dismissed said they were surprised by the action and that they received emails indicating their three-year terms were not being renewed as of Friday. “Today, I was Trumped,” Michigan State University environmental economist Robert Richardson, a former member of the board, tweeted.

The removals have deepened concerns within the scientific community, where many were already worried about the Trump administration’s apparent disregard of the science of climate change. Trump has called climate change a “hoax” and filled his administration with others who questioned the science on the issue, including Pruitt, who sued the agency multiple times as Oklahoma attorney general. 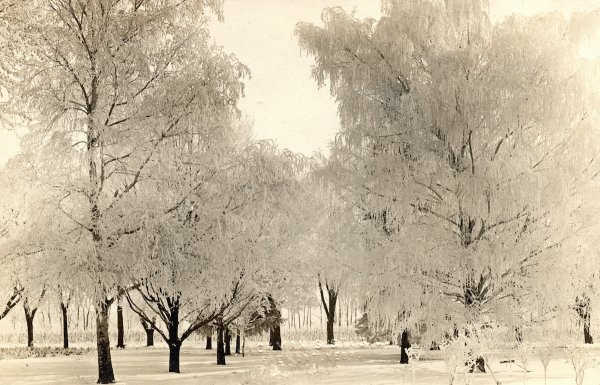 This Is Why Arbor Day Is a Thing
Next Up: Editor's Pick