A new trailer for DC Comics’ upcoming Wonder Woman film was unveiled at the MTV Movie & TV Awards in Los Angeles on Sunday.

The Hollywood Reporter says the film is due to hit cinemas on June 2 and will be the super heroine’s first solo big-screen adventure. The new trailer was introduced at the award ceremony by actor Gal Gadot, who plays the film’s titular character.

Directed by Paddy Jenkins and starring Gadot alongside Chris Pine, Robin Wright and Connie Nielsen, Wonder Woman is the tale of Diana, Princess of the Amazons.

After an American pilot crashes on her island and tells her about World War I, Diana travels to Europe to stop the conflict. 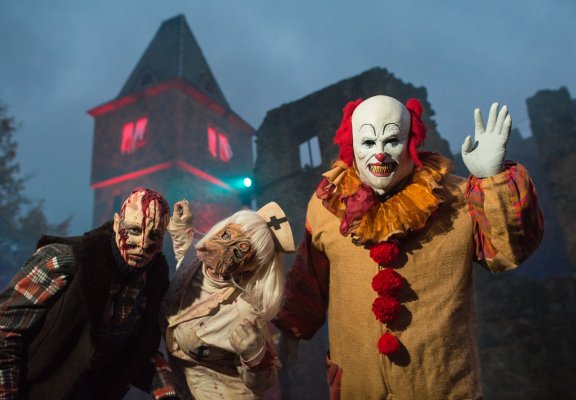 Watch the New Trailer for Andres Muschietti's It
Next Up: Editor's Pick