Netflix’s 13 Reasons Why will return for a second season.

The show, produced by Selena Gomez and based on the 2007 novel by Jay Asher, focuses on high school student Hannah Baker’s suicide — and the events that led her there.

In the show, Baker leaves behind a set of cassette tapes, each one explaining the incidents and people who led to her death and revealing secrets that those she left behind must face.

The second season, to be released in 2018, will continue to depict the aftermath of Hannah’s death and its subsequent affect on those who were in her life, according to the Hollywood Reporter. The second season — like the first — will have 13 hour-long episodes.

Twitter’s most-tweeted about show, 13 Reasons Why drew positive reviews from critics. But the series has been the subject of controversy for its depiction of teen suicide, depression, slut-shaming and rape.

Netflix recently added more trigger warnings to the show, which, in addition to focusing on suicide, shows graphic scenes of rape, sexual assault and Baker’s death.

“While many of our members find the show to be a valuable driver for starting important conversation with their families, we have also heard concern from those who feel the series should carry additional advisories,” Netflix said in a statement last week, according to Variety.

In New Zealand, officials created a new rating prohibiting anyone under the age of 18 from watching the show without adult supervision.

Gomez and the show’s cast have defended the series, saying it raises important issues to discuss, especially for teenagers.

Though there aren’t many details on the show’s second season, it may address several cliffhangers left at the end of season one. 13 Reasons Why writer Brian Yorkey told the Hollywood Reporter Hannah’s character, portrayed by Katherine Langford, will likely make a return.

“Hannah’s story is still very much not finished,” he said. “She’s an integral part of whatever the next chapter of the story is, and she’s very much still at the center of it.” 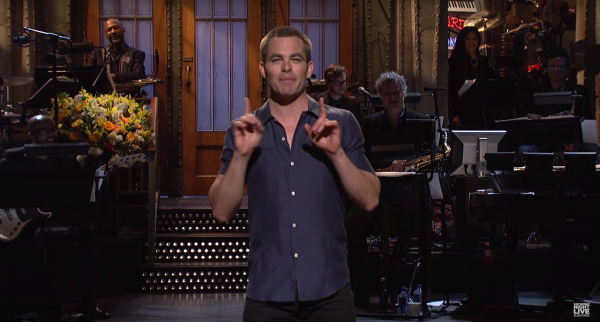