The Food and Drug Administration on Friday cleared a treatment for fatal neurological disorder amyotrophic lateral sclerosis (ALS), marking the first such U.S. regulatory approval in more than two decades.

In the United States, the only other approved ALS medicine, generic riluzole, modestly slows the progression of the disease in some people.

After six months of treatment with edaravone on top of standard-of-care, data showed the intravenous drug reduced the rate of functional decline in patients by about a third, Dr Jean Hubble, VP of medical affairs, at MTPC’s U.S. unit MT Pharma America (MTPA), said.

ALS, whose cause is largely unknown, garnered international attention when New York Yankees player Lou Gehrig abruptly retired from baseball in 1939, after being diagnosed with the disease.

In 2014, ALS returned to the spotlight with the “Ice Bucket Challenge,” which involved people pouring ice-cold water over their heads, posting a video on social media, and donating funds for research on the condition, whose sufferers include British physicist Stephen Hawking.

Eventually, the brain’s ability to start and control voluntary movement is lost, and the patient succumbs to the disease – usually three to five years from the onset of symptoms.

The FDA was expected to make its decision on edaravone by June 16. To be sold under the brand name Radicava, the drug should be available in the United States by August, MTPA Chief Commercial Officer Tom Larson said.

He declined to disclose edaravone sales data from Japan and South Korea in an interview with Reuters in anticipation of the FDA announcement.

Another promising drug for ALS is being developed by French drugmaker AB Science SA, which in March reported positive late-stage data on its drug, masitinib. The drug is now under European review.

More than 6,000 people in the United States are diagnosed with ALS each year, according to the ALS Association 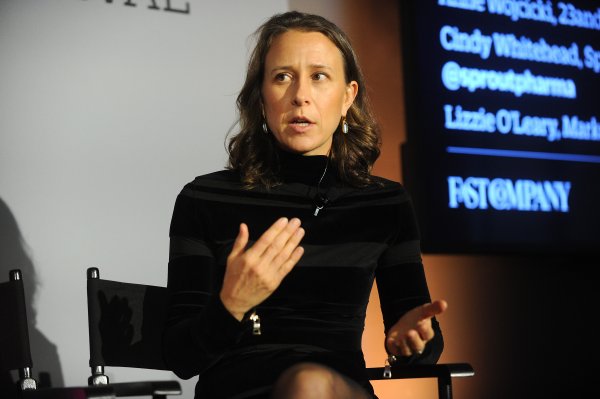 The FDA Just Approved At-Home DNA Tests for 10 Diseases
Next Up: Editor's Pick