Minnesota is having its largest outbreak of measles in nearly 30 years after a number of Somalian immigrants apparently bought into the rhetoric of anti-vaccination campaigners and did not vaccinate their children.

The state has confirmed 41 cases of the disease since April 11, according to a press release from the Minnesota Department of Health, resulting in the largest outbreak this year in the U.S. despite measles being eradicated in the country the early 2000s.

Eleven patients had been hospitalized as of Friday, Doug Schultz, a spokesman for the Minnesota Department of Health, told the New York Times. All of the patients except one adult health care worker were children younger than 10, Schultz said.

Schultz said that anti-vaccine activists had “targeted” members of the Somali community in Minnesota.

Measles is highly contagious and cause severe illness and death. Andrew Wakefield, founder of the modern anti-vaccine movement, told the Washington Post Friday that he doesn’t “feel responsible at all.”

“The Somalis had decided themselves that they were particularly concerned,” Wakefield said. “I was responding to that.” 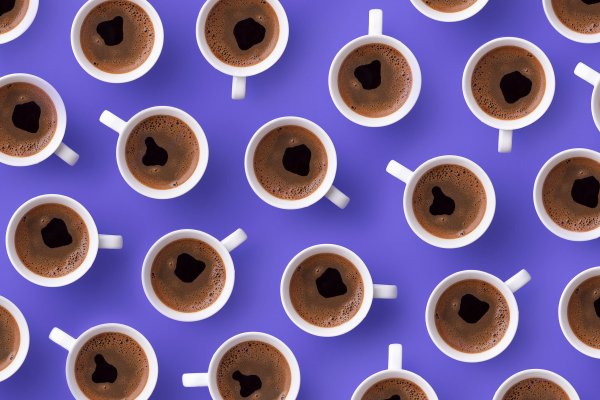 The Case For Drinking Coffee Is Stronger Than Ever
Next Up: Editor's Pick