House Republicans Voted to Repeal Obamacare. Democrats Then Taunted Them With This Sports Chant

After Republicans narrowly passed the American Health Care Act, chants of the song “Na Na Hey Hey Kiss Him Goodbye” broke out in the chamber.

It appeared that the Democrats were using the 1969 song to taunt Republican lawmakers, arguing that their vote to pass the bill would doom them in the 2018 midterm elections.

The bill now heads to the Senate, although the Congressional Budget Office has to release its analysis of the costs before it can officially be voted on.

There is some precedent for lawmakers to sing “Hey Hey Goodbye,” long a staple of sports games, and use similar chants.

In 1993, Bill Clinton needed one more vote to pass his spending bill in the house. At the last minute, then-Congresswoman Marjorie Margolies-Mezvinsky (who would later become Clinton’s in-law when her son Marc married Chelsea), switched her vote, and Republicans started “Bye-bye Margie.” She lost her seat in the 1994 midterms.

And, in 2009, during Barack Obama’s presidential inauguration, some in the crowd started chanting, “Na na na na, hey hey, goodbye,” to his predecessor George W. Bush, as his helicopter left the U.S. Capitol, Reuters reported at the time.

Wisconsin Governor Scott Walker also encountered these chants, when he was facing a recall election in 2012. 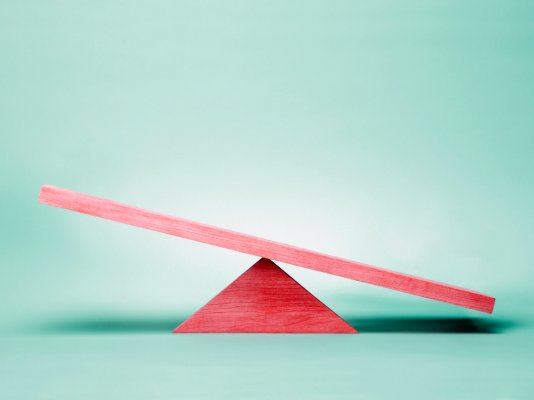 The Richest Americans Live 10 Years Longer than the Poorest
Next Up: Editor's Pick