Here's the First Look at Crayola's New Blue Crayon. And You Can Help Name It

Crayola has unveiled its new blue crayon, about a month after it retired the color Dandelion from its 24-count crayon box set.

The art supply company on Friday gave fans their first look at the new and yet-to-be-named crayon, which will officially be part of the pack later this year or early next year and replaces Dandelion — a mustard-yellow color that was part of the Crayola family for almost three decades.

The color blue has come out on top as fans’ favorite color in previous polls and surveys, Crayola said. “We are a company all about kids, creativity and color, so we strive to keep our color palette innovative and on-trend,” Crayola CEO Smith Holland said in a statement. “The new blue crayon color will help Crayola to continue to inspire kids and kids at heart, to create everything imaginable.”

Crayola said the new crayon, which slightly resembles its Cerulean color, was inspired by the accidental discovery of the blue-hued pigment by chemists at Oregon State University in 2009.

That vibrant color is known as YInMn Blue, but Crayola is seeking the public’s help in crafting its own name for the new crayon.

Those in North America can submit suggestions on Crayola’s website here until June 2. Crayola said it plans to release the five best name recommendations on July 1, which will open up a new round of fan voting. The official name will be announced in September. 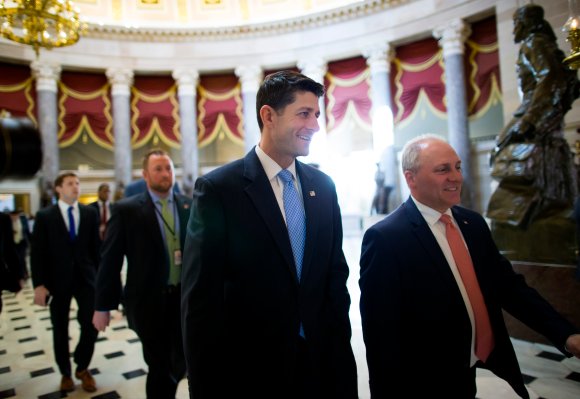