Family of Boy Decapitated on Water Slide Gets $20 Million Settlement

Riders go down the water slide called "Verruckt" at Schlitterbahn in Kansas City, Kans. in 2014.
Charlie Riedel—AP
By Melissa Chan

The family of a 10-year-old Kansas boy who was decapitated while riding the world’s tallest water slide last summer settled for nearly $20 million with companies involved in the tragedy, records show.

Caleb Schwab was killed going down the 168-foot-tall “Verruckt” ride at the Schlitterbahn water park in Kansas City, Kansas last August. The boy’s family had reached a settlement with companies related to Schlitterbahn and Verruckt earlier this year. The Kansas City Star reported the payout amount Thursday, saying it may be the biggest settlement of its kind in a wrongful death case involving a minor in Kansas or Missouri.

The funds will come from two companies associated with Schlitterbahn, as well as the general contractor of the ride, the raft manufacturer and the ride’s consultant, according to the newspaper.

The boy’s parents said in an interview that aired on Good Morning America in February that they were “still hurting” but were “going to be OK.” 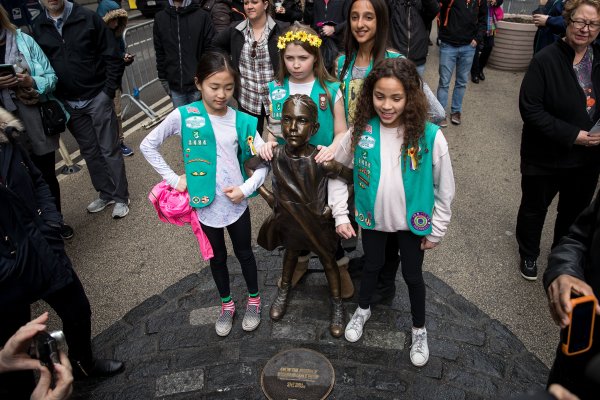