The Hidden Stars of Champion Teams

When we think about the athletes who make their teams great, we tend to think about high-scoring hotshots. But in his new book The Captain Class, Sam Walker argues that while star players help, the true hallmark of a top-tier team is a captain who works hard behind the scenes. Consider the ultradominant 1996-99 U.S. women’s soccer team. You may remember the “telegenic goal-scoring heroines Mia Hamm, Julie Foudy and Brandi Chastain,” Walker writes, but the force behind their 94% win-or-draw rate came from captain Carla Overbeck, who passed the ball whenever she got it, rarely left the pitch, outlasted and chastised her teammates in drills–and carried their bags to their hotel rooms. Overbeck’s hard work, Walker writes, “allowed her to amass a form of currency she could spend however she saw fit,” which she used “to ride her teammates when they needed to be woken up.” And that, he concludes, is what drove them to greatness. 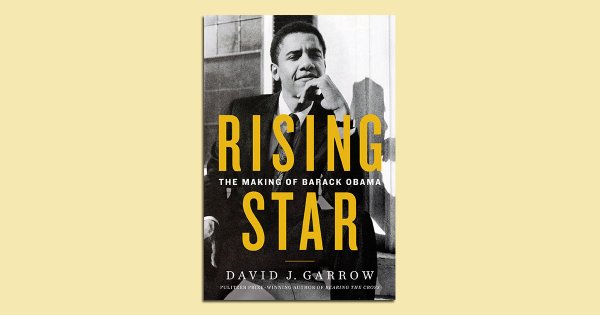