Smoking While Pregnant May Not Lead to Mental Illness in Kids: Study

There are plenty of good reasons for pregnant women not to smoke. Exposing a developing fetus to nicotine and the other carcinogens in cigarettes is linked to a higher risk of birth defects and miscarriage, as well as premature birth and low birth weight.

A more controversial link has been suggested between smoking and schizophrenia and bipolar disorder later in the child’s life. But a new report published in JAMA Psychiatry of nearly 1.7 million people born in Sweden in the 1980s and 1990s shows maternal smoking does not seem to increase the risk of severe mental illness in children later in life.

Researchers came to that conclusion after looking at health data from babies born to mothers who smoked and those born to mothers who did not, and compared their rates of conditions such as schizophrenia and bipolar disorder. At first, they found that children born to women who smoked during pregnancy had a 25% to 51% higher rate of developing severe mental illness compared to women who didn’t smoke. But when they controlled for other factors that could explain the mental illness, that connection wasn’t as strong.

MORE: A New Study Details the Effects of Smoking in Pregnancy

To account for those factors, the research team compared rates of schizophrenia and bipolar disorder among siblings whose mother reported smoking during some pregnancies but not during others. This was a way to control for a number of genetic and environmental factors that the siblings shared in common. That analysis did not show a significant difference in the rate of mental illness among the siblings, which strongly suggests that exposure to smoking in utero was not driving mental illness.

“We found that the association is likely explained by other factors, rather than anything specific to exposure to smoking during pregnancy,” says study author Patrick Quinn, a postdoctoral fellow in the department of psychological and brain sciences at Indiana University. He speculates that the siblings’ shared genetic background was at least partly responsible.

MORE: Mothers Who Smoke While Pregnant Put Kids at Risk of Substance Abuse

However, that doesn’t mean that smoking isn’t still a risk to the developing baby. “None of these findings say that there is anything safe about smoking during pregnancy,” Quinn says. In fact, this study corroborates previous findings that babies exposed to smoking in utero were more likely to be premature or to be born with low birth weight, both of which can increase the risk for other health-related issues later in life.

The results also highlight the fact that there may be other factors that increase the risk of severe mental illnesses such as schizophrenia and bipolar disorder that need to be identified and studied further. 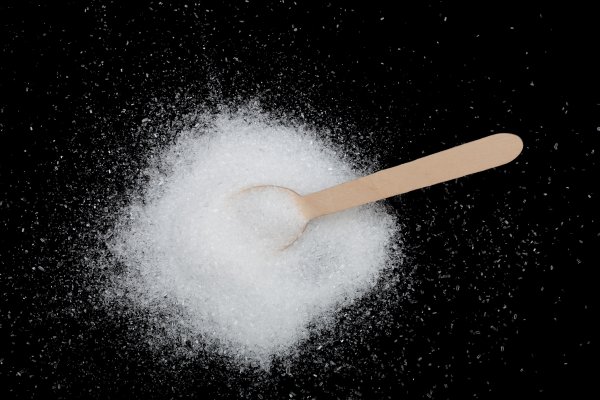