The Harry Potter author took to Twitter Wednesday morning to mock Trump’s use of the third person in his controversial online statements. “FBI Director Comey was the best thing that ever happened to Hillary Clinton in that he gave her a free pass for many bad deeds!,” POTUS wrote. “The phony Trump/Russia story was an excuse used by the Democrats as justification for losing the election. Perhaps Trump just ran a great campaign?”

“I wonder whether Trump talks to Trumpself in the third Trumperson when Trump’s alone,” Rowling responded, continuing her trend of ridiculing Trump for much of what he says on the social media site.

See the tweets below. 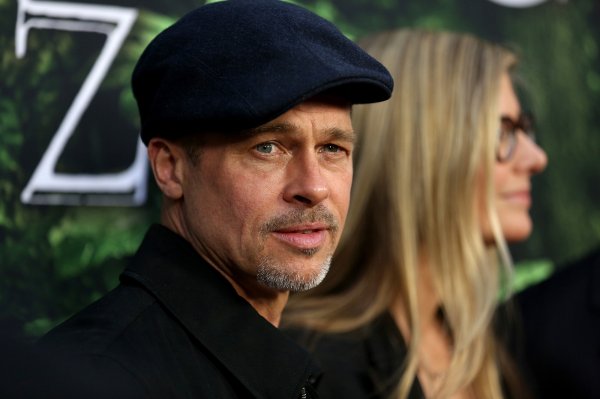