Steve Bannon Writes His Goals on a Whiteboard. Someone Just Posted a Photo of It

White House chief strategist Steve Bannon keeps a list of his goals for the Trump Administration on a whiteboard in his office, which a visitor just inadvertently made public.

During a celebration of Israel’s Independence Day, Bannon posed for a photo with Rabbi Shmuley Boteach, an author and public speaker, which was then posted on Twitter.

But it was the background of the tweet, the whiteboard, that got the attention of people on the internet.

Included on the whiteboard are pledges on immigration, which include plans to to “cancel all federal funding to sanctuary cities, build the border wall suspend immigration from terror-prime regions,” and “suspend the Syrian refugee program,” repealing and replacing Obamacare and tax reform.

There are checkmarks next to some of the tasks, which would appear to be the ones that are completed. But some that are checked off, like the suspension of the Syrian refugee program, are currently being contested in court.

Reporters who have been in Bannon’s office noticed the whiteboard before. The New Yorker‘s Ryan Lizza noted in March that it had every promise Trump made during the 2016 campaign, but only a few items had check marks on them. 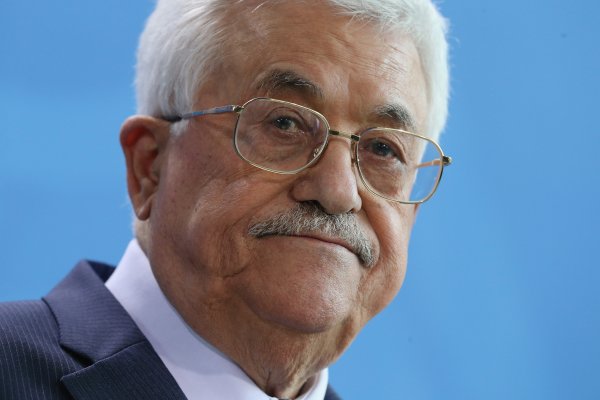