The top Republican in the U.S. Senate on Tuesday rejected President Donald Trump’s suggestion that his party change the chamber’s rules to undercut the ability of Democrats to block legislation with filibusters.

“There is an overwhelming majority on a bipartisan basis that is not interested in changing the way the Senate operates on the legislative calendar,” Senate Majority Leader Mitch McConnell told reporters.

McConnell was responding to a question about a tweet in which Trump suggested changing the rules so that legislation could pass on a simple majority vote. Currently, the rules request a super-majority of 60 votes to overcome a filibuster. 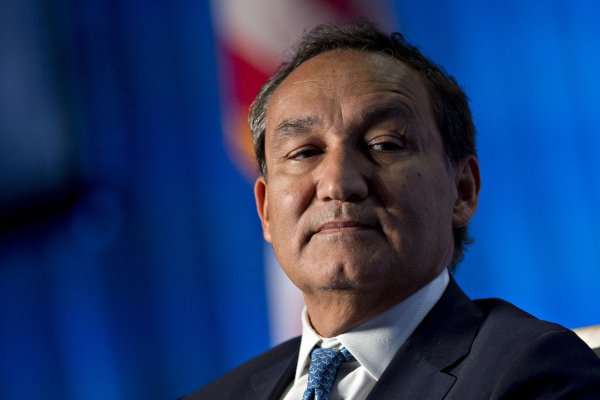