As has become her annual tradition on the anniversary of the Battle of Hogwarts, J.K. Rowling has apologized for another Harry Potter death. The author took to Twitter Tuesday morning to inform readers that she is sorry for killing off Severus Snape — who became a casualty of Voldemort’s pursuit of the Elder Wand 19 years ago to the day.

However, unlike her previous apologies for Remus Lupin and Fred Weasley, this one came with a plea for fans to take it easy on her. “OK, here it is,” she wrote. “Please don’t start flame wars over it, but this year I’d like to apologise for killing (whispers)… Snape. *runs for cover*”

Snape, of course, has long been considered a controversial character due to his abuse of Harry despite his love for Lily Potter. However, Rowling has voiced her opinion on the subject before, explaining that Snape’s final actions made it possible for Harry to defeat Voldemort. “Snape didn’t die for ‘ideals,'” she wrote. “He died in an attempt to expiate his own guilt. He could have broken cover at any time to save himself, but he chose not to tell Voldemort that the latter was making a fatal error in targeting Harry. Snape’s silence ensured Harry’s victory.”

See her messages below. 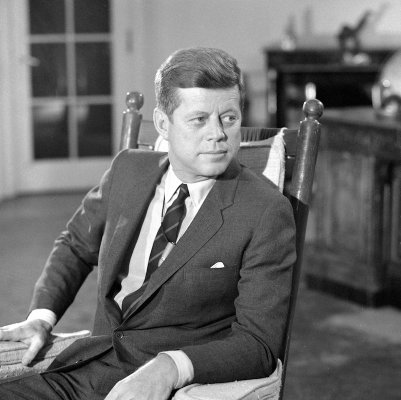 The Enduring Power of John F. Kennedy's Message to the World
Next Up: Editor's Pick