Stephen Colbert during an episode of The Late Show on April 24, 2017.
Scott Kowalchyk—CBS/ Getty Images
By Katie Reilly

Stephen Colbert hit back at President Donald Trump for his treatment of CBS journalist John Dickerson in a recent interview marking his first 100 days in the White House.

Trump abruptly walked away and ended his interview with Dickerson, host of Face the Nation, after a question about his unfounded wiretapping claims against former President Barack Obama.

“Donald Trump, John Dickerson is a fair-minded journalist and one of the most competent people who will ever walk into your office, and you treat him like that?” Colbert said on his show Monday night, after playing a clip in which Trump told Dickerson he liked to call his show Deface the Nation. 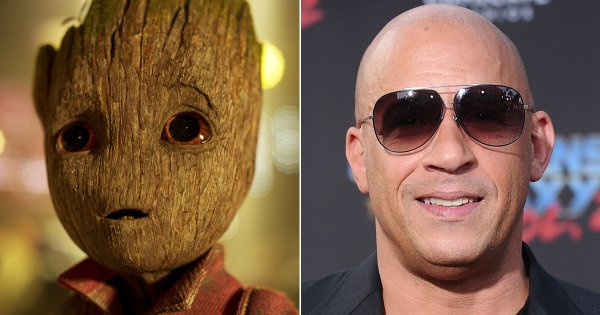 Yes, Vin Diesel Actually Used His Own Voice for Baby Groot
Next Up: Editor's Pick