President Trump speaks on the phone with Russian President Vladimir Putin in the Oval Office of the White House, Jan. 28, 2017 in Washington, DC.
Drew Angerer—Getty Images
By Eric Beech and Steve Holland / Reuters

A senior Trump administration official said the two leaders would likely discuss the civil war in Syria, where Moscow backs the government of Bashar al-Assad and the United States supports rebels trying to overthrow him.

Trump ordered an air strike on a Syrian air base last month in retaliation for a deadly poison gas attack on civilians he blamed on Assad’s government.

Russia denied the Syrian government was responsible for the sarin attack, which killed 90 people.

Trump said after the cruise missile attack that the United States’ relationship with Moscow “may be at an all-time low.” 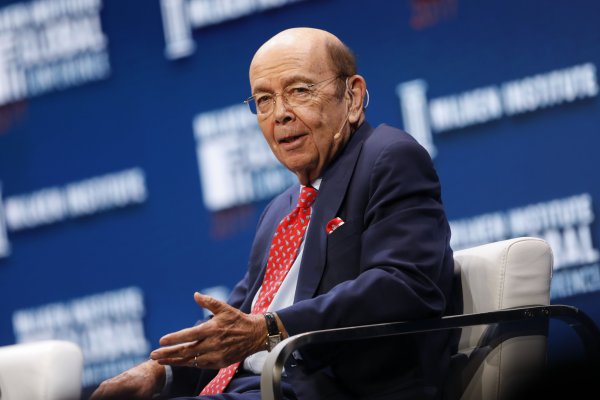 Wilbur Ross: U.S. Airstrike on Syria Was 'After-Dinner Entertainment' for Mar-a-Lago
Next Up: Editor's Pick