Police officers are seen with floral tributes to the victims of the March 22 terror attack in front of the Elizabeth Tower, more commonly referred to as 'Big Ben' in central London on March 26, 2017.
DANIEL LEAL-OLIVAS—AFP/Getty Images
By Julia Zorthian

The State Department issued a travel alert for all of Europe on Monday, highlighting terror threats during the summer travel season.

The advisory states that ISIS and Al-Qaeda have proved their ability to carry out attacks in places such as France, Russia, Sweden, and the U.K. The alert expires Sept. 1, and resembles previous European alerts that expired in Aug. 2016 and Feb. 2017.

“While local governments continue counterterrorism operations, the Department nevertheless remains concerned about the potential for future terrorist attacks,” the State Department said on its website Monday. “U.S. citizens should always be alert to the possibility that terrorist sympathizers or self-radicalized extremists may conduct attacks with little or no warning.”

This alert wasn’t in response to any specific threat, a State Dept. official told Reuters, but to the ongoing possibility of an attack. It advised that travelers be vigilant when heading to places more likely to be targets, such as transportation hubs and popular tourism spots.

Travel alerts are less severe than State Department travel warnings, which are used for destinations with more actively volatile or dangerous situations. 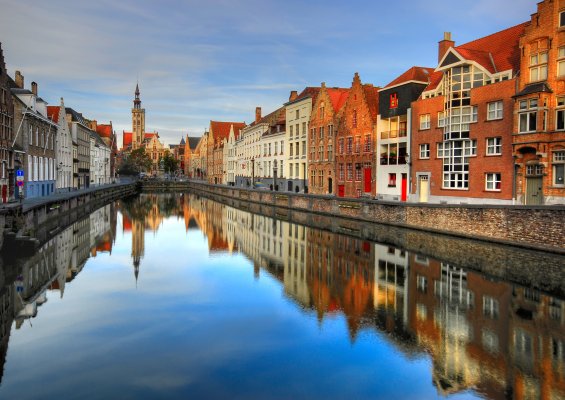 13 Day Trips to Take on Your Next European Vacation
Next Up: Editor's Pick