Internet good sport Justin Timberlake took the time on Monday to claim his rightful moment in the spotlight as the face of the most important meme of the day. In a casual tweet, the former *NSYNC superstar (and current solo superstar) sent a reminder to the internet about the changing month.

To this day, he’s still doing it. “YOU ALREADY KNOW,” he captioned this year’s reminder with a video on Instagram.

It all harkens back to the way that a young Timberlake pronounced the line “It’s gonna be me” in the hit boy band song of the same name, which was initially released in 2000. In recent years, it’s come back into vogue as a meme, with everyone from President Obama to Timberlake himself having fun with the silly pop culture standby. This year was no exception.

To which most fans applauded his ability to poke fun at himself.

In a further celebration of the meme that never dies, even the official handle of *NSYNC itself gave a shout out to the all-important date. While it’s unclear just who was behind this particular message, it’s obvious that the whole group remains happy to have created such a lasting article of pop culture ephemera. 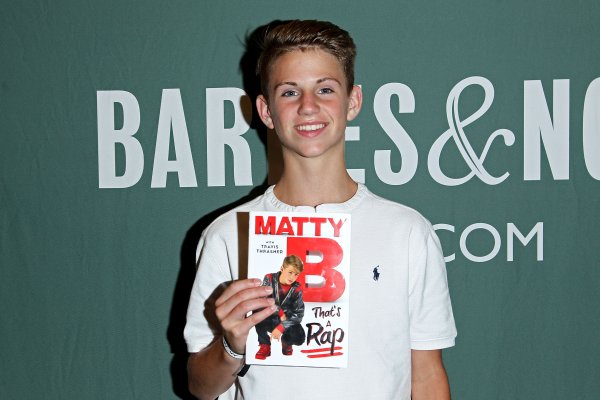 The Internet Is Hiding Girlfriends After Teen Rapper's Tweet
Next Up: Editor's Pick