These Quadruplets Are Headed to College Together: 'Yale Won'

Quadruplet brothers from Ohio are heading to Yale University together this fall after being accepted to a combined 59 colleges.

The brothers and their parents spoke with NBC about their decision to attend school together. Eighteen-year-olds Nick, Zach, Aaron, and Nigel Wade chose Yale after receiving what they called an “extraordinary” financial aid package.

Three of the brothers decided on Yale fairly quickly, but Aaron Wade held out the longest as he also considered attending Stanford University, though he was ultimately swayed by Yale.

The Wade brothers will not be the first set of quadruplets to attend Yale — the Crouch quadruplets, whom the Wades spoke with, went to Yale several years back.

“Ray [Crouch] said they had to go out of their way to meet up,” Aaron Wade told NBC. “Everywhere they went, they definitely found their own niches without the pressure of being quads.” 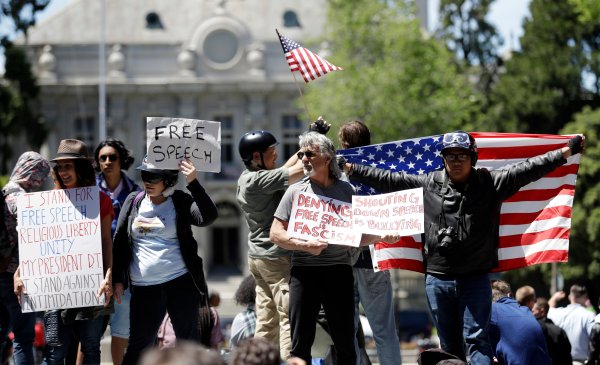 Republicans Want to Punish Student Protesters
Next Up: Editor's Pick