The Quantico star appears on the June cover of Glamour, where she discussed her unwillingness to take on cliched roles written for Indian women. “I did not want to be the stereotype of either Bollywood or what Indian actors are [usually offered],” she said. “The exotic, beautiful girl, or the academically inclined nerd. And I wanted to play a lead… And I’m playing an FBI agent on Quantico. I didn’t settle for less.”

Chopra, who was born in India, said she used to get offended by individuals who tried to typecast her because of her ethnicity. But now she takes a different approach. “I educate. If I get pissed off, I’ll educate in a sassy way,” she said. “Other times I educate in a Gandhi-like way.”

The actor also offered advice to other women who are pursuing their own careers — in Hollywood or elsewhere. She noted that they’ll inevitably face their own challenges, including sexism and pay discrimination, but it’s important to keep pushing. “It’ll be scary. There will be strife,” she said. “But women have incredible endurance and incredible strength. Your ability to deal with it is within you.”

Read the full interview on Glamour. 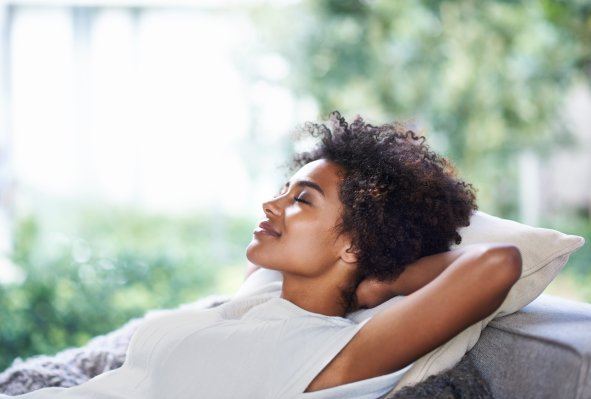 New ‘Napercise' Fitness Class Lets You Sleep Instead of Sweat
Next Up: Editor's Pick