Bernie Sanders is not too happy that former President Barack Obama has accepted $400,000 to speak at a conference sponsored by a Wall Street investment bank.

“I just think it does not look good,” Sanders told CNN’s Suzanne Malveaux, joining several people who have criticized Obama for taking the money. “I just think it is distasteful — not a good idea that he did that.”

Sanders frequently railed against Hillary Clinton for accepting money for giving speeches to Wall Street banks while he campaigned for the Democratic presidential nomination last year. His comments about Obama echoed Massachusetts Sen. Elizabeth Warren, who said on Thursday that she was “troubled” by the former president’s decision.

Sanders also aired his disapproval of Obama’s decision in an interview with CBS’s This Morning.

“I think at a time when people are so frustrated with the power of Wall Street and the big-money interests, I think it is unfortunate that President Obama is doing this,” he said. “Wall Street has incredible power, and I would have hoped that the president would not have given a speech like this.” 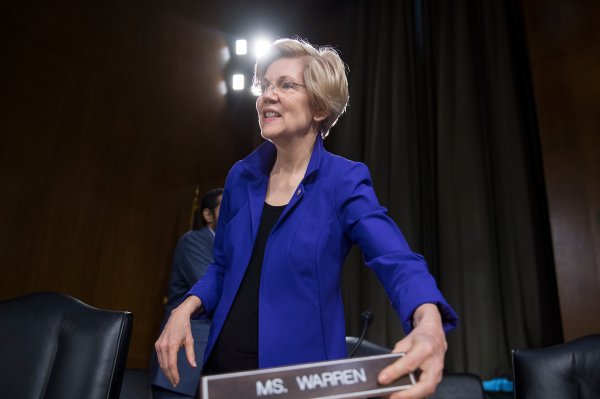