A woman who owns a flower shop has been accused of stealing plants and other items from graves in a New Jersey cemetery.

Police said 59-year-old Lynda Wingate of Riverdale N.J. has been charged with theft of movable property, according to the Associated Press.

Capt. Christopher DePuyt of the Pequannock Township police department said surveillance cameras were initially installed around the First Reformed Church Cemetery following the disappearance of two plants that were replacements for other plants that had been stolen, the AP reports.

The camera footage revealed Wingate in a minivan taking the plants. She was identified by officers as she had served as a police dispatcher before owning her flower shop.

DePuyt said Wingate claimed she was clearing off old flowers from graves of people she had known, according to the AP. 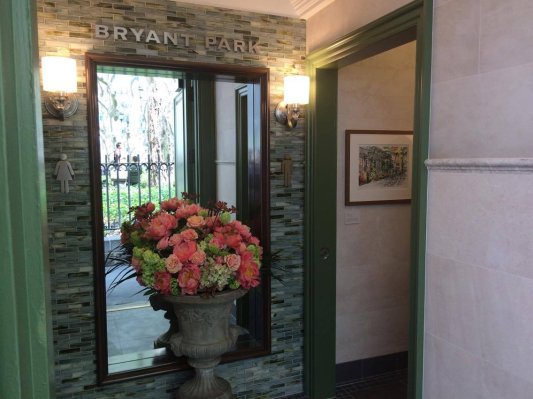