A North Carolina man pleaded guilty to killing a former Food Network contestant, her unborn child and husband and then dismembering and burning the remains.

Cristie Schoen Codd, who appeared on the eighth season of Food Network Star, and her husband Joseph “J.T.” Codd had been reported missing March 14, 2015. Robert Jason Owens, who was working for the Cobb family as a contractor at the time, was established as a suspect, after he was seen placing large trash bags in a dumpster, according to the Asheville Citizen-Times.

Owens said he accidentally ran the couple over with his truck, dismembered and burned their bodies out of fear that he would be facing a minimum of manslaughter charges, then sold some of the their belongings to make it look like a robbery, the Citizen-Times reported.

Owens, who faces 59.5 to 75.5 years in prison without the possibility of parole, has also been linked to the Jan. 2, 2000, disappearance of Zebb Quinn. Owens is the last known person to have seen the 18-year-old alive. 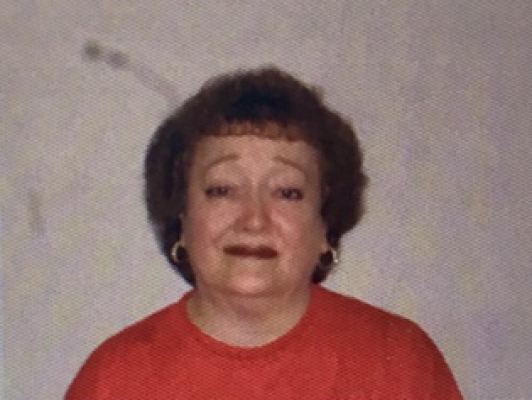 New Jersey Flower Shop Owner Accused of Stealing Plants From a Cemetery
Next Up: Editor's Pick