(ISTANBUL) — Turkey’s president says a “fresh page” in Turkish-American relations can be opened with President Donald Trump’s administration, as high-level dialogue has intensified since January.

Speaking in Istanbul on Friday, President Recep Tayyip Erdogan said he sees “signs that Mr. Trump will exhibit a more decisive stance than the previous administration in terms of combatting terror.”

Erdogan repeated his criticism of the U.S. alliance with Syrian Kurdish militias that Turkey deems “terrorists.”

He says that giving the Kurds concrete support “is damaging the spirit of alliance and partnership.”

Erdogan adds: “Now Turkey, the Free Syrian Army, along with the coalition led by America, can clear these 2,500-5,000 terrorists. It’s not difficult for us and we would succeed.”

Erdogan and Trump are scheduled to meet in Washington on May 16. 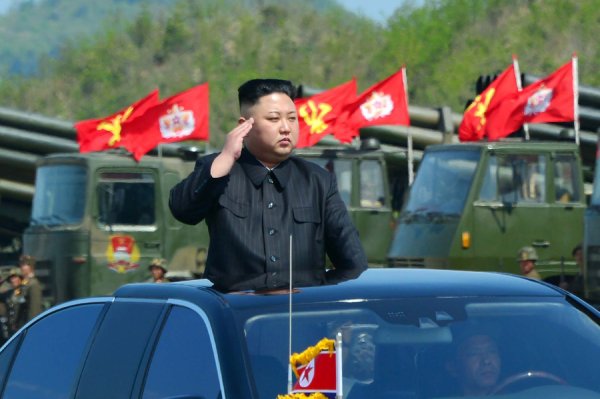 North Korea's Nuclear Weapons Are Not Reason Enough to Start a War
Next Up: Editor's Pick