Police at the scene in Harlesden Road, London, after a woman in her twenties was shot by police and four people arrested during terror raids in London and Kent on April 28, 2017.
Stefan Rousseau—PA Wire/AP
By Joseph Hincks

British police shot a woman in her 20’s and arrested four other people in anti-terrorism operations in London and the southeast England county of Kent, Thursday evening.

The three were arrested on suspicion of terror-related offenses. The gunshot victim was taken to hospital, where she is in a serious but stable condition, according to police.

“Due to her condition, she has not been arrested at this time and remains under police guard at hospital,” a police spokesperson told the BBC. “The address and persons connected with it had been under observation by counter-terrorism officers as part of an ongoing intelligence-led operation.”

The spokesperson added that searches at the scenes of the arrests and at other “linked addresses” in London were ongoing.

Earlier on Thursday, armed police detained a 27-year-old near Parliament in central London, thwarting a suspected terrorist attack. According to Metropolitan police that arrest was not linked to Thursday evening’s raids. 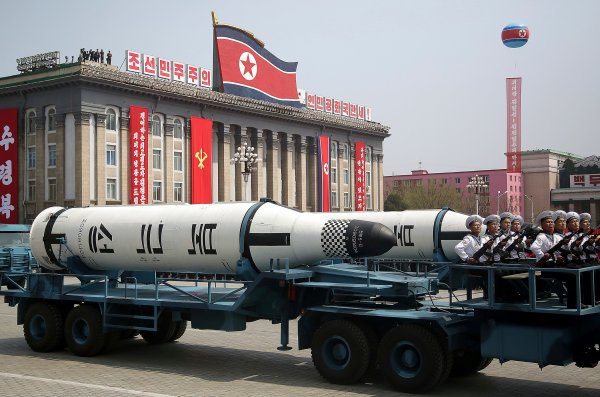