ExxonMobil was ordered to pay $20 million in fines for releasing 10 million pounds of pollutants into the air from a Texas chemical plant.

District Judge David Hittner said that the company violated the Clean Air Act 16,386 times from 2005 to 2013, CNN reports. The court also found the company reaped millions economically because it delayed improvements at the facility where it released the pollutants, located in Baytown, Tex.

For the majority of that time period, the company was headed by current Secretary of State Rex Tillerson, who became CEO in 2006.

According to CNN, Exxon will also have to pay the fees for the environmental groups who sued them.

“We disagree with the court’s decision and the award of any penalty,” Exxon said in a statement to CNN. 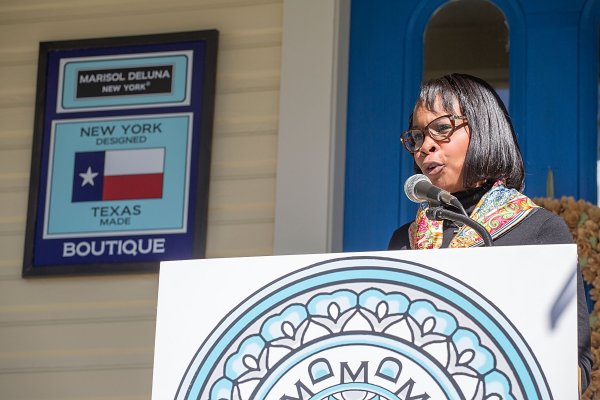 San Antonio's Mayor Blamed Poverty on 'People Not Being in a Relationship With Their Creator'
Next Up: Editor's Pick