Sen. Rand Paul (R-KY) participates in a discussion about legislation to halt the sale of some weapons to Saudi Arabia at the Center for the National Interest on Sept. 19, 2016 in Washington, D.C.
Chip Somodevilla/Getty Images
By Alana Abramson

The Kentucky Republican’s course will focus on “history of dystopian attitudes and how they relate to current events and political debates,” according to the college’s student newspaper, The Hatchet.

The course will be called “Dystopian Visions,” according to the George Washington course schedule. No books have been assigned yet, but Paul quoted from George Orwell’s 1984 in his Senate filibuster on targeted killing of Americans on U.S. soil in 2013 and he told VICE that same year that he has long wanted to teach a class on the dystopian novels.

“I’ve talked about it, but unfortunately I keep developing other projects that get in the way,” he told VICE. “I would like to do it someday. I think dystopian novels are a discussion of politics, and sort of what happens if you let a government accumulate too much power.”

He picked a good time for the course. Since the election, sales of dystopian novels such as 1984 have spiked, with Hulu’s adaption of The Handmaid’s Tale driving renewed interest as well. 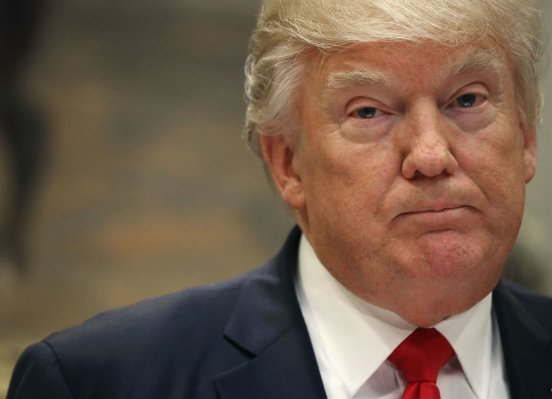 A History of President Trump Being Trolled at the White House Correspondents' Dinner
Next Up: Editor's Pick