Former vice president Joe Biden on Wednesday called upon college students to fight against sexual assault, urging them to intervene if they witness suspicious situations and speak out against “locker room talk.”

“Change the culture,” he told a crowd at George Mason University in Fairfax, Va., according to the Washington Post. “You can do it.”

Biden was at the university speaking for “It’s On Us,” a nationwide campaign aimed at stopping sexual assault on college campuses. “College campuses are communities,” Biden said. “And the place where people’s attitudes are affected, changed, altered, impacted, are within communities.”

The former vice president at times addressed men specifically, according to the Post. He told male audience members that a “dead drunk” woman cannot consent, otherwise “you are raping her.” He called on men to call out others for making inappropriate remarks or gestures.

“You’ve got to speak up,” he told the audience, according to the Post. “You cannot let that kind of talk be bred on the college campus. You’ve got to do what I’ve done, what my father taught me. Turn and say, you’re a horse’s tail. Only a little more graphic.”

Biden has now given 10 speeches at “It’s On Us” events, which began under President Barack Obama’s administration back in 2014. The former vice president penned an essay earlier this month for Cosmopolitan reiterating similar statements.

“In my view, men’s silence when they see this happening is complicity,” he wrote. “We also know that sexual violence happens in LGBTQ communities too. It’s on Us is about changing the culture for everyone.” 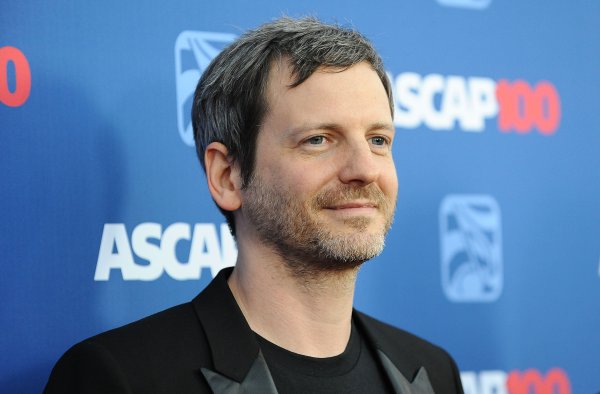