Police Officer in Tamir Rice Shooting: 'I Didn't Know It Was a Kid'

Video interviews of the police officers involved in the shooting of Tamir Rice have surfaced, revealing previously unreported details of the events.

Rice was killed at the age of 12 while playing with a toy pellet gun in a Cleveland park after police officers were called to the scene in response to a report of a person holding a gun in November of 2014. A grand jury later declined to indict the Timothy Loehmann and Frank Gramback, the police officers involved in the shooting.

The officers now face administrative charges — Loehmann for giving false information on his job application to the Cleveland Police Department and not revealing information about an emotional breakdown he suffered during a state qualification course, and Garmback for driving too close to Rice, NBC News reported.

Interviews conducted in the days after the shooting the officers revealed certain inconsistencies with the written statement Loehmann gave to a grand jury. In the video, Loehmann, the officer in training who fired the fatal shot, said he told Rice repeatedly, “Put your hands in the air. Let me see your hands. Freeze,” when the car was about 30 yards away from the boy. The account doesn’t follow his written statement to the grand jury, in which he claimed he did not open the door and yell until the car was rolling to a stop.

Garmback wept several times during his interview while recalling the moment he realized Rice was a child. “I didn’t know it was a kid,” he said, crying.

The officer later recounted how Rice looked as he lost consciousness and the length of time it took for rescue squads to arrive. 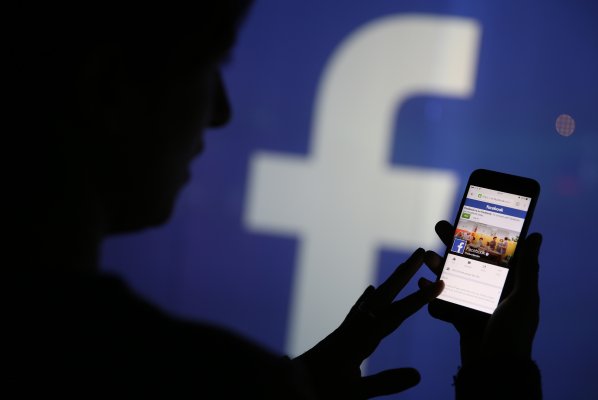 Alabama Man Uses Facebook Live to Stream His Suicide
Next Up: Editor's Pick