Many fine storytellers have lost their livelihoods. On Wednesday, ESPN said that the company would “implement changes in our talent lineup,” and one by one, ESPN writers, anchors and TV reporters announced on Twitter that they’d been laid off. Veteran NFL reporter Ed Werder. Former NFL quarterback and studio analyst Trent Dilfer. Respected baseball writer Jayson Stark. The list is depressingly long. Sports fans lose. It was a crappy day.

Online, many people ascribed these cost-cutting measures to ESPN’s perceived shift into progressive politics. At the 2015 ESPYs, for example, the network gave Caitlyn Jenner its Arthur Ashe Courage Award. In her speech, Jenner advocated for acceptance of the transgender community. Many people disagreed with this choice. Last year’s ESPYs opened with four NBA stars — LeBron James, Carmelo Anthony, Dwyane Wade, and Chris Paul — speaking up for social justice and athlete activism. In July, President Obama participated in a town hall discussion on race relations and equality; it aired on ESPN and ABC. In 2016 ESPN launched The Undefeated, a site that “explores the intersections of race, sports, culture and more.”

ESPN’s political bent, the thinking goes, has alienated some viewers so much that the network is shedding subscribers. Thus, ESPN had to cut costs through these layoffs. Stick to sports or suffer the consequences.

Meanwhile, ESPN has lost more than 10 million subscribers since 2011, when the network had 100 million. Some people left because ESPN’s the most expensive cable network, and they don’t watch sports. Cable operators charge subscribers, on average, $7.86 per month for ESPN, according to SNL Kagan. Many “cord-cutters” have dumped cable altogether. They access their shows on Netflix and Amazon, and might be watching ESPN on streaming platforms like Sling TV, and soon, Hulu. ESPN is also planning to roll out its own subscription-based streaming service. The problem: the network has not recouped as much money on this alternative services as it has lost in traditional cable subscription and advertising revenues.

Some younger consumers don’t pay for cable in the first place, and probably never will. “Our studies make it very clear,” says Stephen Beck, managing partner at cg42, a consultancy. “Consumers want content on their terms. And they want to save money.”

So behavioral economics, not politics, drove these ESPN layoffs. Internal market research, says one ESPN executive, shows negligible evidence that dissatisfaction with network’s politics drove subscribers to tune out or cut the cord. TIME asked a trio of industry experts if politics play a part in ESPN’s struggles. None cited any evidence indicating it does. “I’m highly skeptical of that thesis,” says Joseph Bonner, an equity analyst who covers Disney — ESPN’s parent company — for Argus Research.

With good reason. Would a large cohort of die-hard sports fan tune out Monday Night Football, or an NBA playoff games just because the network, on occasion, debates race? As long as ESPN has the games, it will have eyeballs. Politics be damned. 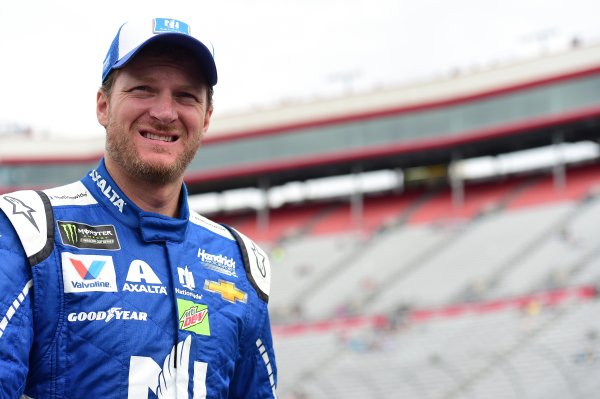