Less than a day after it was revealed that Jeff Goldblum would be joining the Jurassic World sequel, the actor known to most as Dr. Ian Malcolm proved why he’s still a crowd favorite when he fed hungry Sydney residents with a personalized hot dog truck.

Goldblum spent the day handing out free hot dogs from a food truck aptly named “Chef Goldblum’s Jazzy Snags,” much to the delight of local fans.

When asked by Australia’s The Daily Telegraph as to why he serving up the snacks in Sydney, Goldblum mysteriously stayed mum.

“I was doing the Thor movie on the Gold Coast some time ago but now I’m doing a project that I have to be secretive about but there is some thematic tie-in to this,” he said. “I’m doing a little research for some work that I’m going to do in my chosen profession. I like food, I’m very interested in food, but you’ll have to wait.”

Fair enough. Until we find out just why Jeff Goldblum is now running a food truck, satisfy yourself with these shots of him serving up hot dogs. 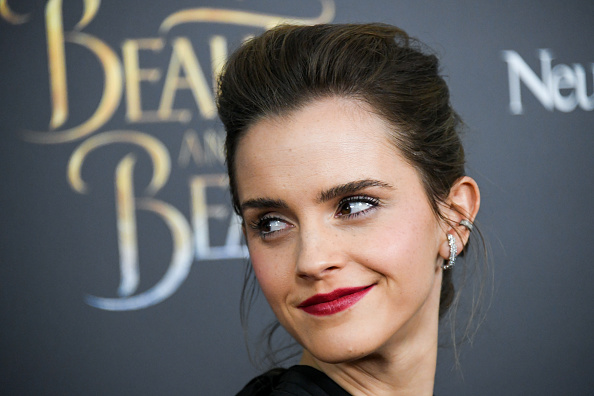 Emma Watson Explains How She Navigates the 'Minefield' That Is Social Media
Next Up: Editor's Pick