On Tuesday night, The Late Show guests were presented with the satirical new drama, “The Bold and the Babbling.” The “show” is a mix of real moments from Spicer’s press briefings, and features scenes from popular soaps.

Despite the controversy that has surrounded Spicer—like when he incorrectly said Adolf Hitler didn’t use chemical weapons on concentration camp prisoners during WWII—President Donald Trump won’t fire him because he “gets good ratings,” according to the Washington Post.

Check out the video above. 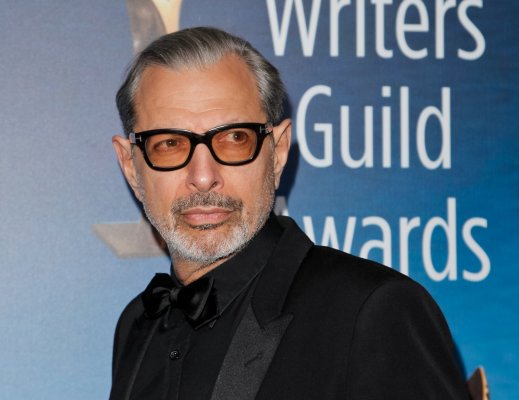