Jurassic World 2 is opening the park to a familiar face.

Jeff Goldblum, who starred as Dr. Ian Malcolm in 1993’s Jurassic Park and its 1997 sequel The Lost World, is returning to the franchise, EW has confirmed.

The actor starred as the cocky mathematician, who was one of the first to lay eyes on the original Jurassic Park attraction. Having barely survived the events of the first film, he served as the main protagonist in Steven Spielberg’s massive follow-up.

Now, 20 years after that movie, Goldblum is joining the fifth film in the franchise — he sat out Jurassic Park III and 2015’s franchise reboot Jurassic World — which will be helmed by A Monster Calls director J.A. Bayona. Jurassic World stars Chris Pratt and Bryce Dallas Howard have also been reenlisted for the “darker” and “scarier” sequel.

Back grappling with dinosaurs and having once again fought aliens in last year’s Independence Day: Resurgence, Goldblum will add superheroes to his adversary list in this fall’s Thor: Ragnarok, where he plays the manipulative Grandmaster. 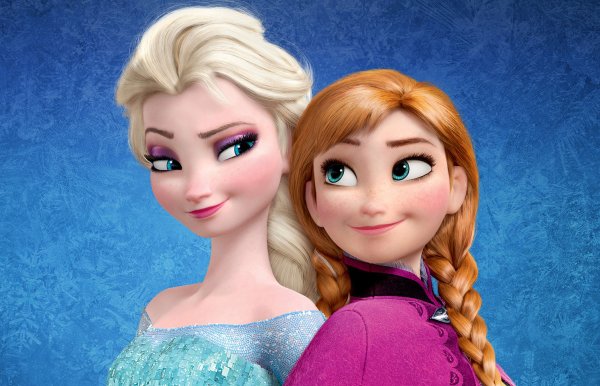 Disney Sets a Release Date For Frozen 2
Next Up: Editor's Pick