A Boy in Malaysia Has Died Following a Horrific School Beating

A schoolboy in Malaysia has died after a horrific beating at a religious school.

Eleven-year-old Mohamad Thaqif Amin Mohd. Gaddafi was due to his arm amputated on Wednesday in a desperate bid to save his life after both of his legs were earlier removed to stop the spread of bacterial infections resulting from the beating, according to Malaysian newspaper the Star.

However, he died in hospital the same day before the procedure could be carried out, the Star reports.

Thaqif’s fatal injuries were allegedly the result of a severe beating from a 29-year-old assistant warden at the school in Kota Tinggi, Johor state. The boy was one of 15 students whipped with a garden hose for making noise in the school’s place of worship.

The suspect, currently in police remand, will be brought before a judge and likely transferred to judicial custody. 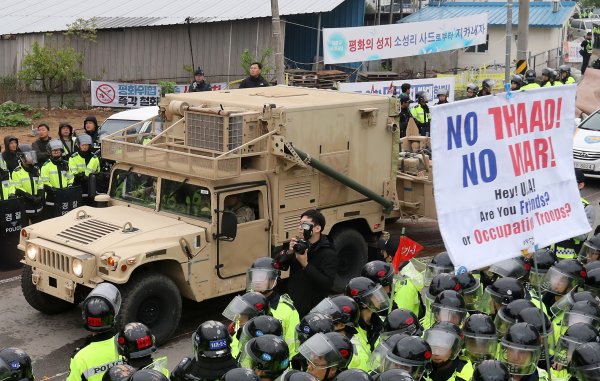