Ivanka Trump will participate in a panel of women leaders at the W20 Summit in Berlin early Tuesday morning.

German Chancellor Angela Merkel invited Trump, who is an assistant to her father President Donald Trump, to speak at the annual event during her visit to the White House in March. The W20 Summit includes female delegates from all Group of 20 countries, and will focus on female empowerment in the global economy and entrepreneurship.

Trump will participate on the panel titled “Inspiring women: Scaling up women’s entrepreneurship.” She will speak with Merkel, Queen Máxima of the Netherlands and Canadian Minister of Foreign Affairs Chrystia Freeland, among other female leaders.

“Looking forward to working together in Berlin next month to promote the role of women in the economy and the future of our workplace globally,” Trump wrote in a Facebook post in February.

While in Berlin, Trump will also visit the Memorial to the Murdered Jews of Europe, as well as the United States Embassy, the White House said.

The panel with Trump is expected to begin at 7 a.m. Watch the event live in the video above. 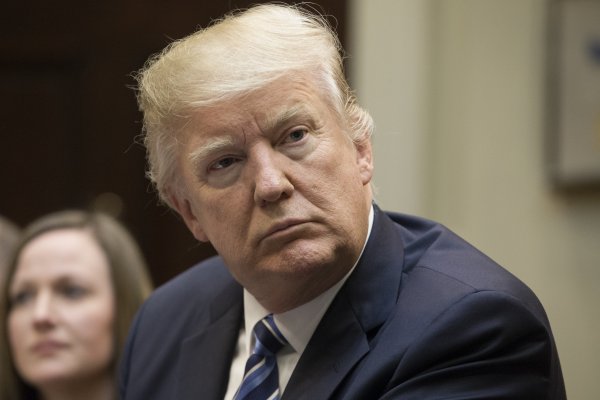