Confederate re-enactors position a gigantic Confederate flag on the steps of the South Carolina State Capitol building on May 2, 2015 in Columbia, S.C. Confederate Memorial Day is a official state holiday in South Carolina and honors those that served during the Civil War.
Richard Ellis—Getty Images
By Maya Rhodan

State government offices in Alabama and Mississippi will be closed on Monday in commemoration of Confederate Memorial Day, in honor of Confederate soldiers who perished fighting in the Civil War. The day marks the April 26, 1865, surrender by Gen. Joseph E. Johnston to Gen. William Tecumseh Sherman in North Carolina, and was first observed in 1866 by a group of women in Georgia. From the beginning, the idea of such an observance has been controversial, as the soldiers whose lives are memorialized were fighting for the side of slavery and against the continued union of the states.

More than two centuries later, some version of a Confederate Memorial Day is celebrated in several states across the south, including Texas, Louisiana, South Carolina, Florida, Tennessee, and Virginia, though the date and local involvement differs by location.

According to the Associated Press, April is Confederate Heritage Month in the state of Mississippi, as proclaimed by Gov. Phil Bryant. In a statement to AP, Bryant said he believes the state’s history “deserves study and reflection, no matter how unpleasant or complicated the matter may be.”

“Like other governors before me who issued similar proclamations for over the last two decades, I also believe gaining insight from our mistakes and successes will help us move forward,” Bryant’s statement continued.

But the number of states with such holidays on the book has been shrinking. CNN reports that Georgia used to commemorate Confederate Memorial Day, but the holiday was removed from the state calendar in 2015. On Monday, the state will instead mark a “State Holiday.” The state backed away from commemorating the holiday in the wake of the killing of nine black parishioners at the Emanuel A.M.E. church in Charleston; the shooter was a white supremacist who proudly posed with confederate flags.

There is at least one protest scheduled on Monday in Mississippi against the day, hosted by the Mississippi Rising Coalition, which objects to the official government sanctioning of a holiday connected to the Confederate cause.

“I’m troubled that in a state made up of 40% people of color, our leadership continues to openly sanction the use of taxpayer funds to endorse a neo-Confederate agenda,” the president of Mississippi Rising Coalition, Lea Campbell, said in a statement posted on Facebook. “It is time to move forward. We can be proud Southerners and honor our heritage and the sacrifices made by our ancestors without use of taxpayer funds to promote a racially unjust agenda.” 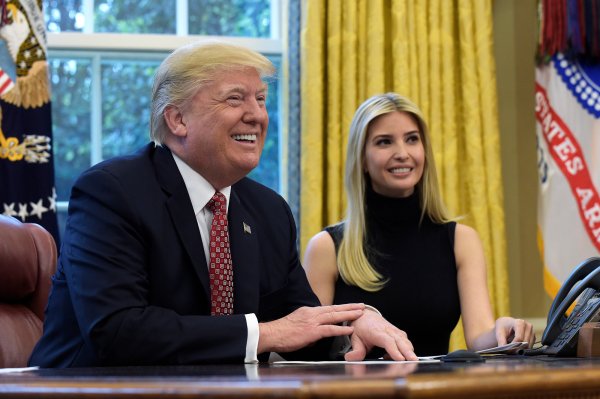