Why We Should All March for Science This Earth Day

On Earth Day this Saturday, scientists and those who oppose President Trump’s handling of science will march in Washington, D.C. Organizers have described the March For Science as “the first step of a global movement to defend the vital role science plays in our health, safety, economies and governments.” Ann Druyan, whose work with NASA and in television furthers the understanding of science, writes a letter on why it’s so important for everyone to participate.

The thing that makes science so effective is the simple idea at its heart: It matters what’s true. The scientific method is a mechanism for weeding out the lies we tell each other and ourselves. It’s so powerful, it has taken us from Galileo’s first look through a telescope to our modern science-based, highly technological, space-faring civilization in a blink of cosmic time — only four centuries.

The outcome of the 2016 presidential election has taken our nation as far from the core values of science as we have ever been in my lifetime. This administration has deliberately eradicated the inroads we were beginning to make in slowing the worst effects of human-caused climate change. The protection of our most vital resources — our air, water and land — has been put in the most careless and irrational hands. What greater failure can there be for any organism than to knowingly squander and destroy the very things it needs to survive?

President Trump and his administration lie so casually, we lack the bandwidth for reporting and debunking every falsehood they utter. But nature will not be deceived.

The future of our children and grandchildren depends on the volume of our protest against the dangers posed by this administration.

Please stand up for science and our future by joining the March for Science this Saturday.

Ann Druyan is the creative director of NASA’s Voyager Interstellar Record and a co-writer of COSMOS: A Personal Voyage and COSMOS: A SpaceTime Odysessy. She was married to the late Carl Sagan. 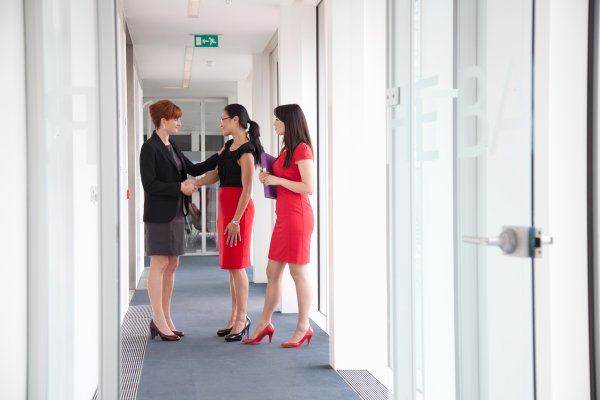 How to Avoid Your Gossipy Co-Worker
Next Up: Editor's Pick