The 41st president gave a health update on Thursday via Twitter with a photo of himself alongside former President and son George W. Bush.

“Big morale boost from a high level delegation. No father has ever been more blessed, or prouder,” Bush, 92, captioned the father-son picture.

The father of six continues his recovery at Houston’s Methodist Hospital after being admitted over Easter weekend with a “mild case” of pneumonia that has since resolved.

“No change in President @GeorgeHWBush’s condition to report today. He will remain at @MethodistHosp this evening,” Jim McGrath, the spokesman for Bush Sr., announced Thursday.

In January, Bush was hospitalized in the Intensive Care Unit for a bad bout of bronchitis and pneumonia. Within a week of being discharged, he was on the field at Super Bowl LI to make the coin toss. 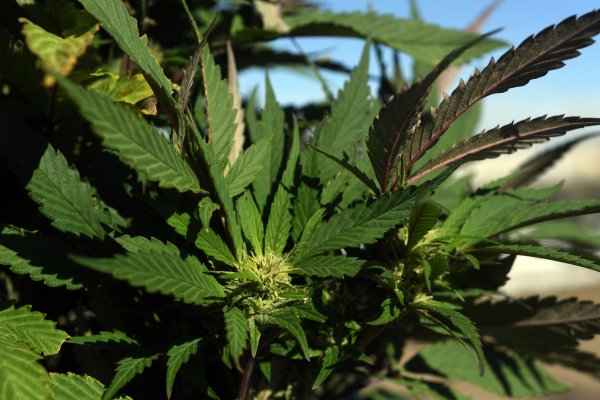 Colorado's Marijuana DUIs Are Down 33%
Next Up: Editor's Pick