Apparently Barack Obama and Mitt Romney Are Both Veep Fanboys

The show’s Emmy winning star Julia Louis-Dreyfus stopped by Jimmy Kimmel Live! on Wednesday night and spilled the beans on some of her show’s fans. “Who is the most famous fan of Veep that you have encountered?” Jimmy Kimmel asked her and she coyly asked, “Does Barack Obama count?”

Veep doesn’t just appeal to Democrats, though, as former Obama’s former rival, one-time Republican presidential candidate Mitt Romney, is also a fan. Turns out that having fans in high places can be very helpful for a show set inside the high stakes political world. For example, when Louis-Dreyfus’s character, Selina Meyer finds herself reeling after a big political loss, the show was able to all upon Romney, who she respects, for insight. “[Mitt and Ann Romney] came and talked to us at great lengths,” said Louis-Dreyfus. “Which was really helpful because we really wanted to talk to him about what it was like to lose.”

Romney apparently told the show what it was like recovering from political gaffes, like when he claimed that 47% of the American people “pay no income tax.” and then had to explain the comment. According to Louis-Dreyfus, he told Veep writers that “the truth is if you’re running, if you’re explaining, you’re losing” and they ended up putting the line into the show. 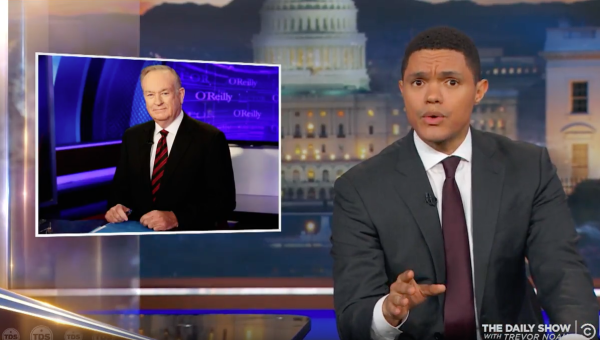